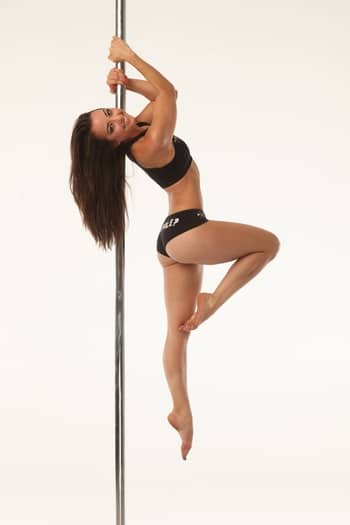 Closer to the edge.
30 Seconds To Mars. The bass-lines was about to burst, violently pushed inside my fuchsia headphones, while I was trying to find the address of the new  venue of the Pole Dance school
Closer to the Edge.
Because, despite an Angela Lansbury look-alike very unpleasant attempt to drive on me with her already dented Fiat Panda (dented, probably, by a fellow pedestrian before me, now passed away…may God rest his soul), I had this feeling. This precise idea. Being back on the pole would have mean this
Feeling on the edge. After 4 months of pure physical idleness (excluding the 200 meterswalk “home/bus stop” in red heels, rigorously red), Mai Tais with yellow umbrellas in them and Brazilian song as soundtrack, I would have felt at the limit. Because Pole Dance is like an iron bride: if you neglect her, she will make you pay. Abs after abs. rise after rise. Body-roll after Body-roll (that “waving” movement that makes a lot of well-paying, ill-thinking  twenty/thirty/fourty-somethings moaning in the disco…its very tiring, you know?)
So, I stepped in the studio with some diffidence. But she won. She won me. Pole Dance always wins.
Imagine that. Brand new cherry-wood parquet. Perfectly polished mirrors, everywhere. The familiar smell of magnesite. Your fellow dancers deployed at your side, like generals of the air. And eight4 metersand a half tall poles with a shiny chrome plating. And again you rise. Again. The world topsy-turvy. The world is above. The limit of the world its pushed higher, closer to the edge. How could I prevent myself from falling in love again?
Do you know that feeling you get when, suddenly, in an afternoon of autumn leaves falling, you happen to meet those sharp eyes on the other side of the sidewalk? The features of someone for whom you would have gladly sold your soul, even with a notary (spittoon by his side…) ready to legally record your own personal doom?
Well, for me it was like that. Like a Muse. Like the guy you danced with just once in the erratic path of an existence, and for that he is and always will be irreplaceable in the dented tin-box of memories. Like the psycho that took your heart and threw it into a shredder and, exactly for this short-circuit of the reason, will never be comparable to any other woman. Like the adjective “Beautiful”..
So beautiful she nails you on the “sanpietrino” you were walking on. So beautiful to call your blood to order. So beautiful to separate you from yourselves. Making you complete strangers. Strangers to the people you know and even to yourselves. So beautiful that anything else is just an accident. An accidental course of events.
Because this is Madame Pole Dance to me.
A goddes. And its well-known  that, when Gods and men cross their paths, its not going well for the latter.
So, while  I’m trying to write this piece, I’m in pain. Everywhere. Legs. Arms. Neck. Shoulders (Damn You, Shoulder mount!) . Probably, today i have the same agility of the “Jessica Fletcher” that was playing  “ride on the pedestrians” (I hope a pole dancer is worth 100 points,  you italic Jessica!)
But it was worth the pain.
For the guy you dance with only once.
For the psycho.
For Our Lady Pole Dance.
Being Closer to the edge.
Is worth it.
Keep calm and pole dance!
[Special thanks go to Mr. Edoardo Brandani, for the translation.] 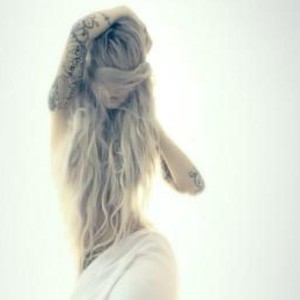 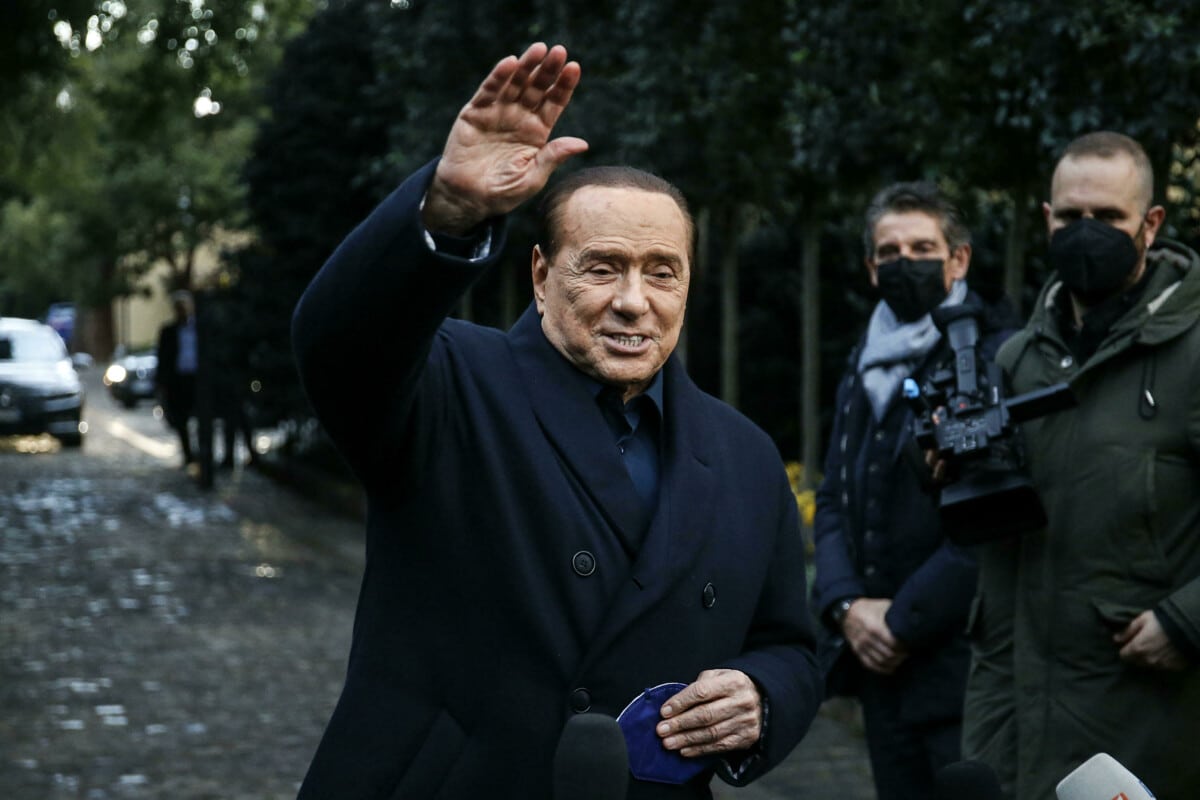 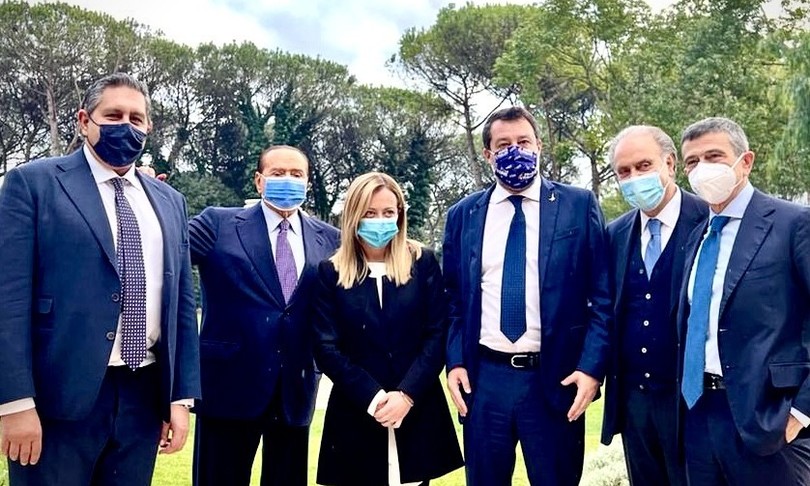 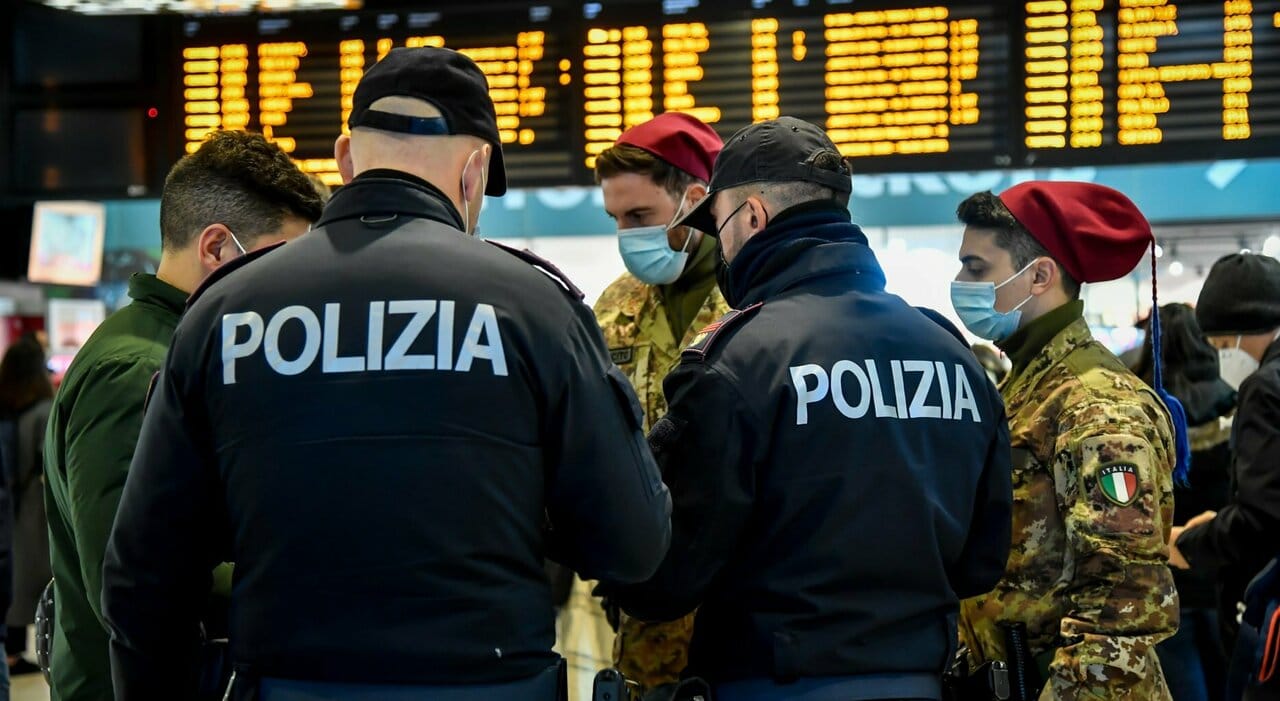 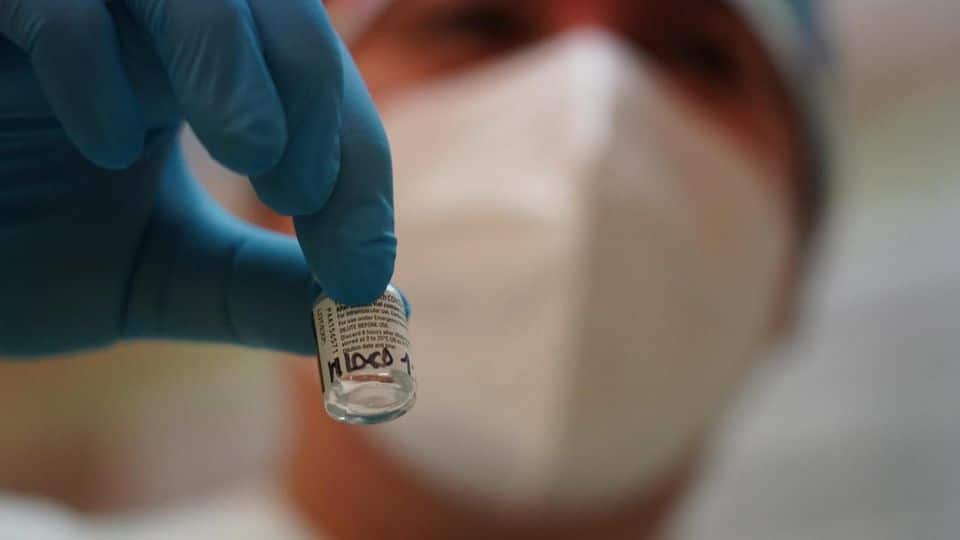 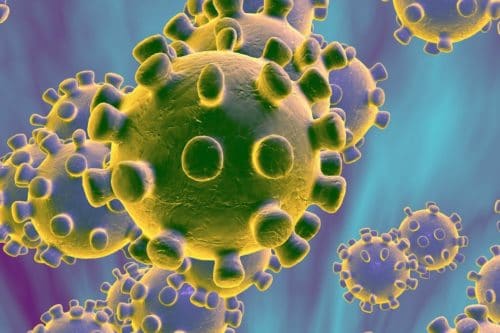 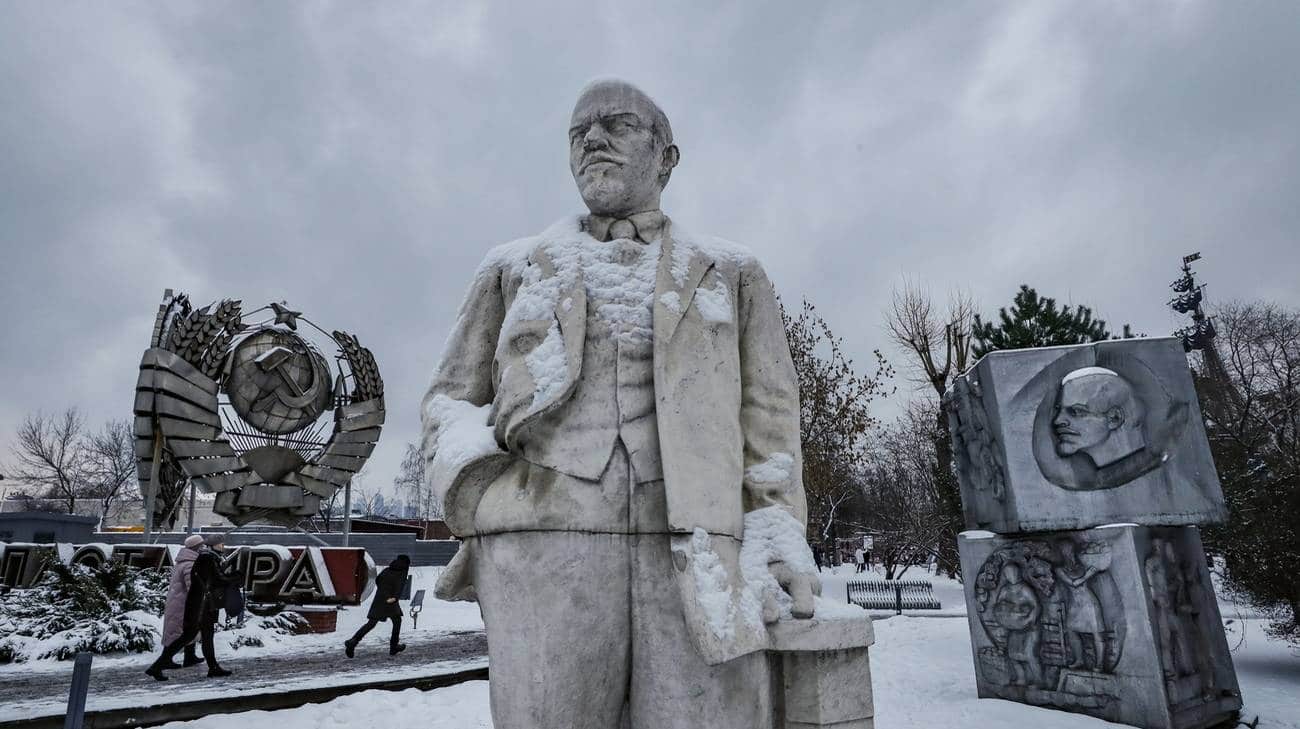 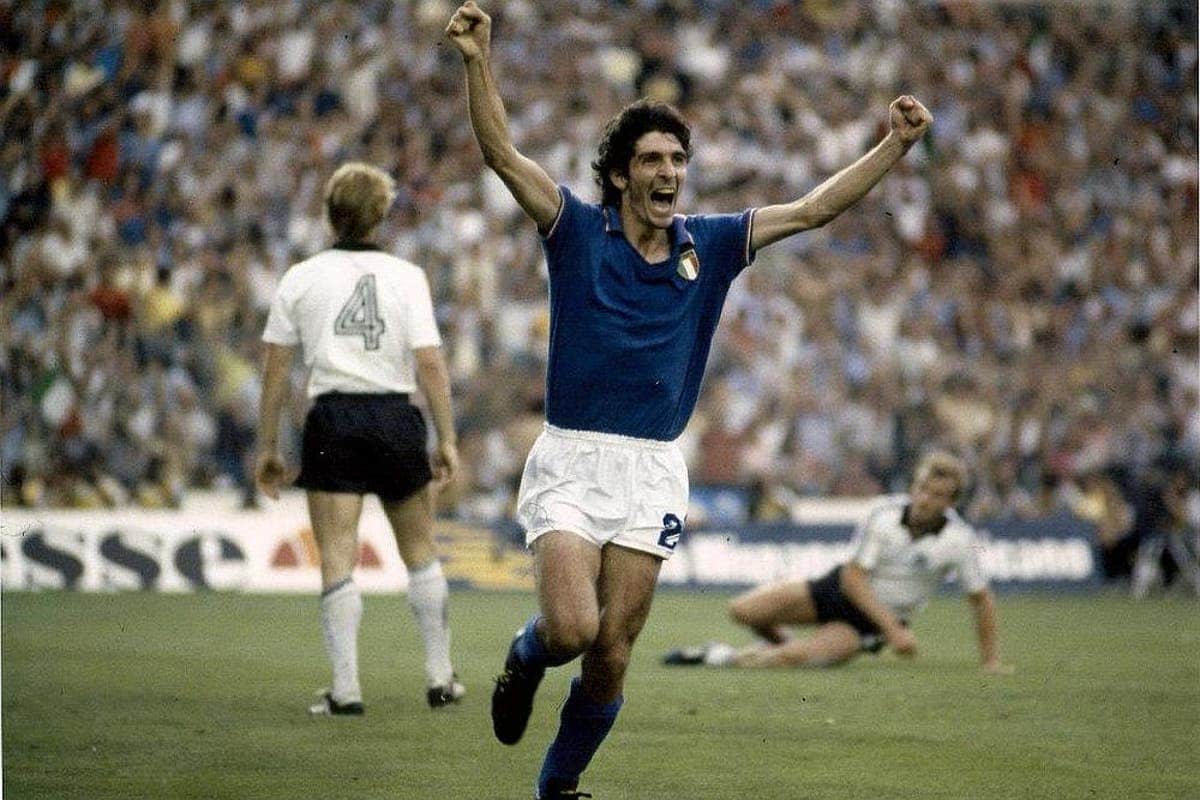 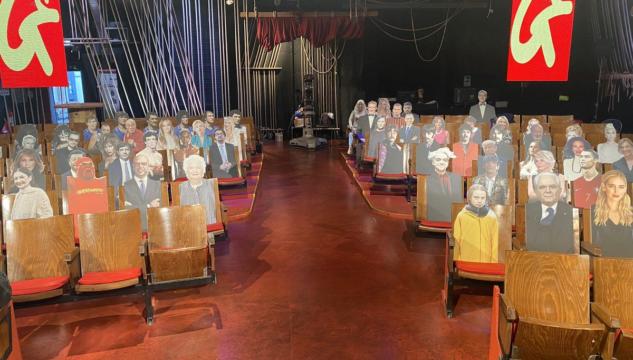 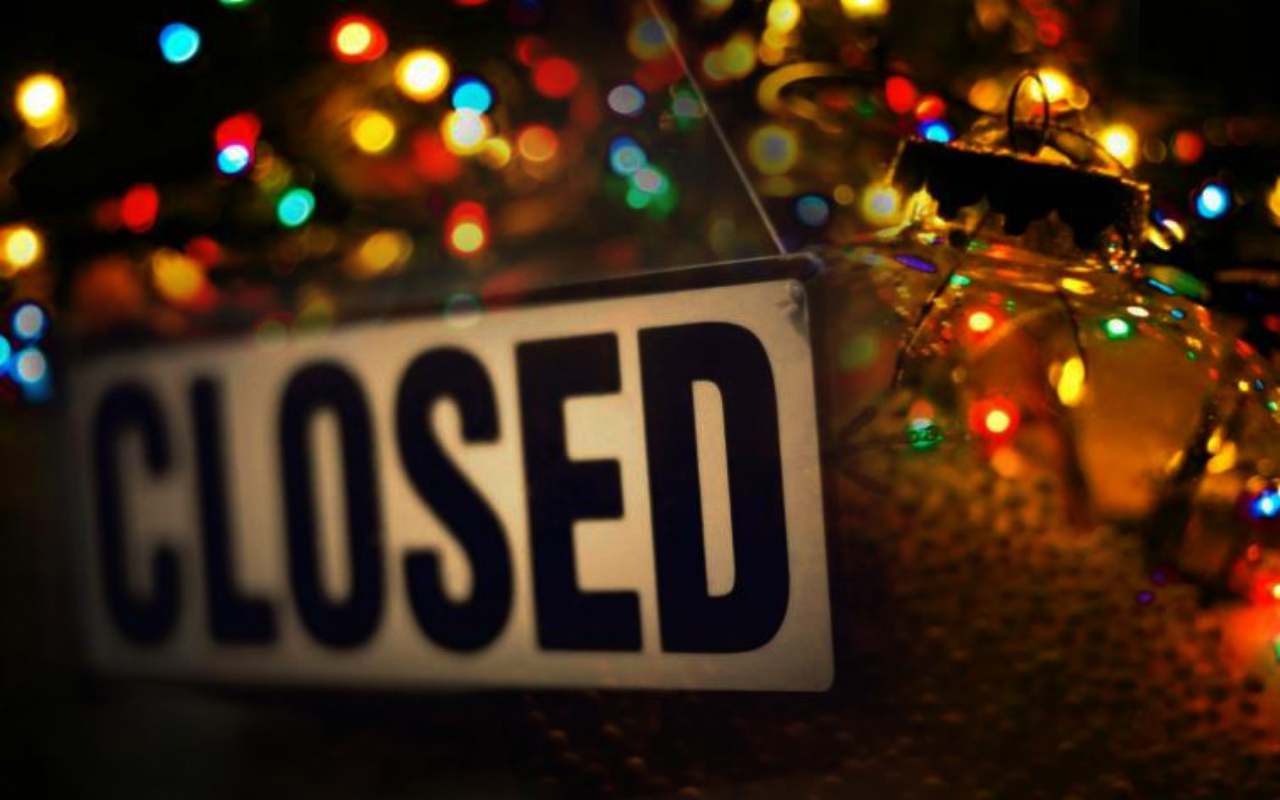 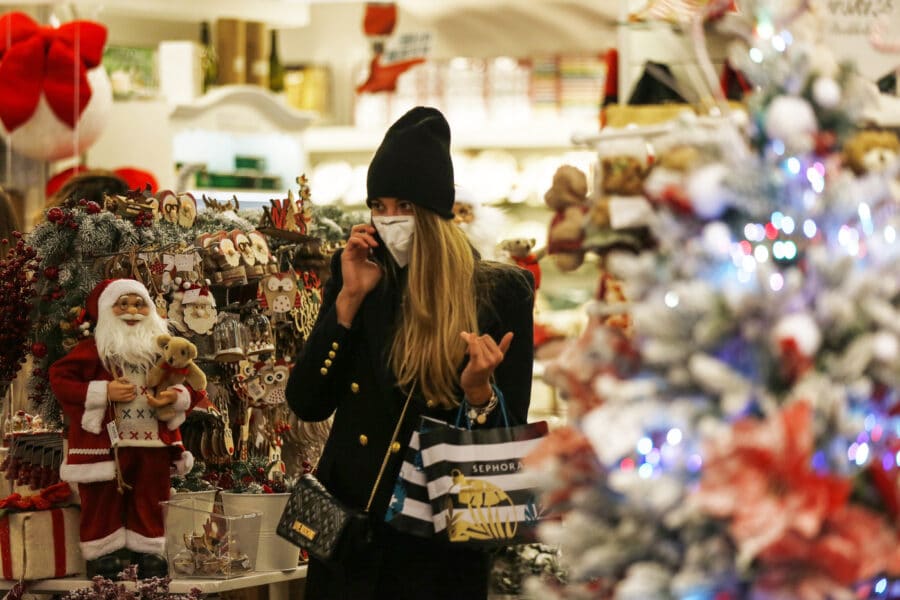 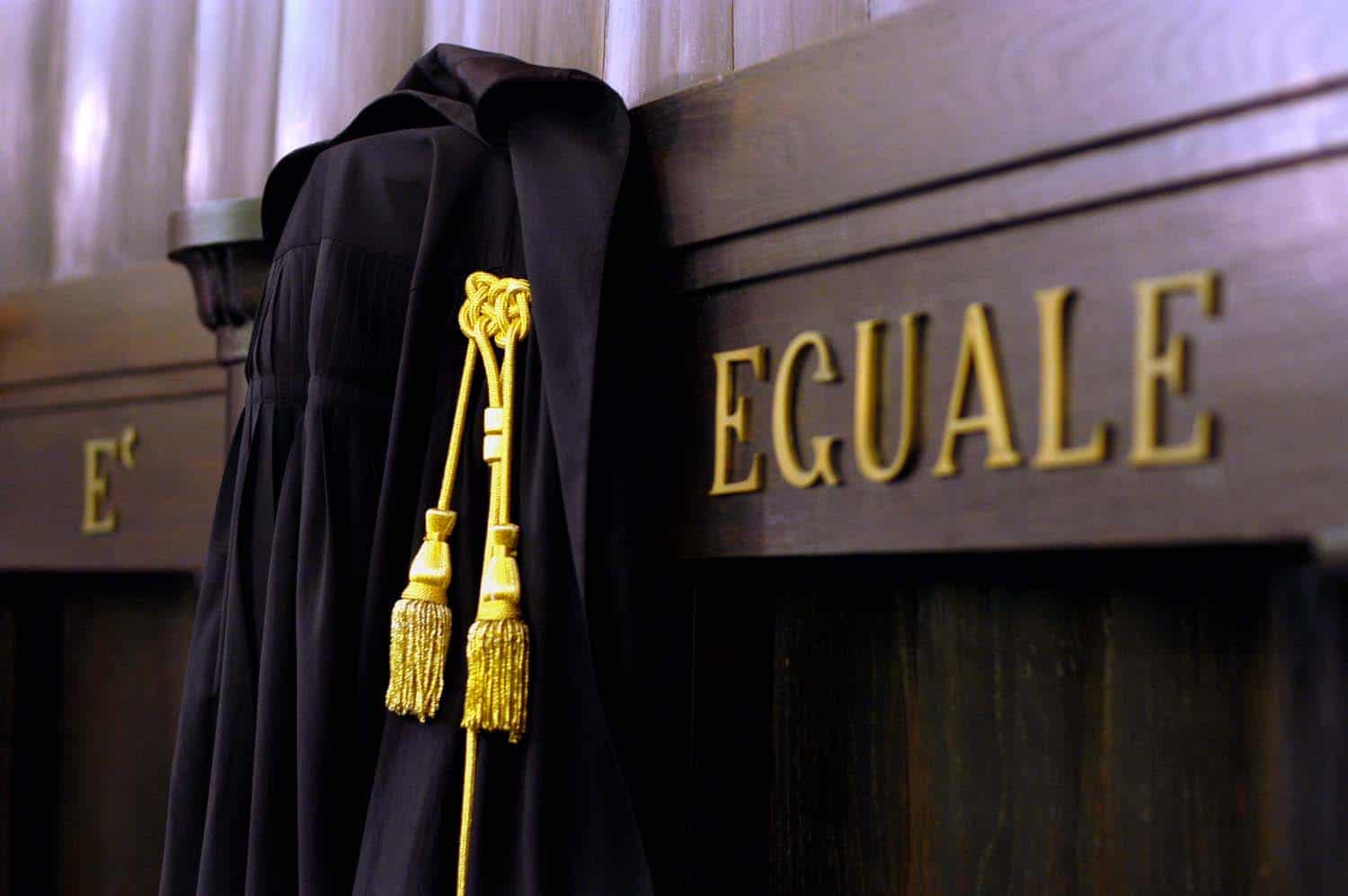