Something fresh seems to be in town. The cultural boom that the independent artist’s are giving to Rome is an outbreak of sparkling and innovative ideas. It always took time for things to evolve. And now we’re here. The original collaboration between HORTO, cultural association creating social value within educational institutions, and GOSHprojects, creative laboratory designed to enforce artistic development and social progress, met together to create the musical project “CELLO DRIVE“, which is currently shown in Rome within the educational project “Music meets school”, a concert’s program under the high patronage of the City of Rome and the Department for School, Sports, Youth Politics and Participation, guided by the Director Paolo Masini.

Expression of uniqueness and multiculturalism, CELLO DRIVE is a stage spectacle performed by Russian cellist and composer Georgy Gusev. This fresh and viral musical project, which appears as a journey through various cultures, communicates the language of a musical theatre, where movement, energy and harmony envision the core inspiration of the show. By capturing the essence and the organic nature of a culture,

the Cello Drive’s staff is a truly prospective and creative small community of music innovators. The program includes cellist’s innovative pieces as well as completely revised compositions of national melodies and songs. “Cello Drive is suited for concert, theatre and cinema halls but can also be perceived exclusively for a particular event’s necessity making each performance unique and memorable!” said the Cello Drive’s staff when asked on how their work might fit into the fabric of the Rome concert season. “Actually, we shape our program in the way that the public is having fun with us…”. 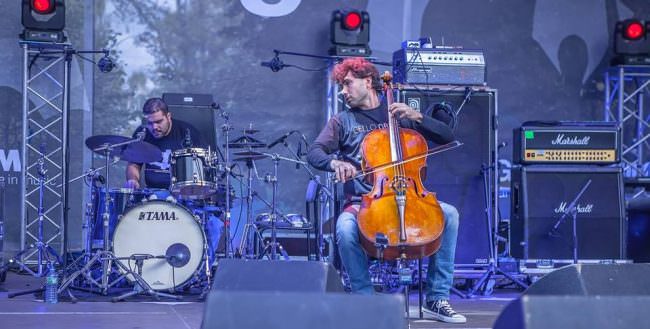 Back to the Moscow city of May 2004, someone like Mstislav Rostropovich said that within the students there is ‘a very talented young boy that will have a great future as a cellist’. The young boy Slava talked about was the cellist we talk about today: Georgy Gusev. The classically experienced cellist took an unexpected career path in 2013 when he started performing his compositions under a new light: solo cello accompained by electric sounds and VJ’s improvizations. “The cello is a musical instrument that has a myriad of possibilities: there are no boundaries,” Maestro Gusev said, “I’ve invested in my technique a lot of time and effort, so now I can experience new performing levels and just have fun with it!”. With music, video, dance and technology all playing a part, the Cello Drive show is a bright example of what can be done when a classical instrument is taken to a new performing level. Video mapping and attractive video installations is the direction where it all seems to go.

“The basic idea of HORTO is to create social value through an organizational model that brings together in a single project important artistic experiences and educational activities with proven managerial experience,” the President Fernando D’Angelo wrote in an email, “the purpose is to bring and involve young people in particular”.

In so many cities worldwide, you can’t make it unless you don’t have a trust fund to rely on and any dream of being an artist is just happen to be a mere fantasy. But the arts do have much to offer and provide a basis for the emergence of new forms of creativity that can fuel a country’s identity and, strangely but true, economic growth. With regard to it, we invite all of you to be part of the cello driven show, support the independent art and let the magic just happen. Next appointment is this evening, March 4, in Rome where the show will start at 6pm in the Theatre’s Hall of the Regina Margherita Institute. Impressive visual arts, breathtaking music and a little bit of magic will make the sensational sound of the cello rock out! For more information it’s recommended to go to the Horto‘s website and the new CelloDrive‘s Facebook and Twitter accounts. 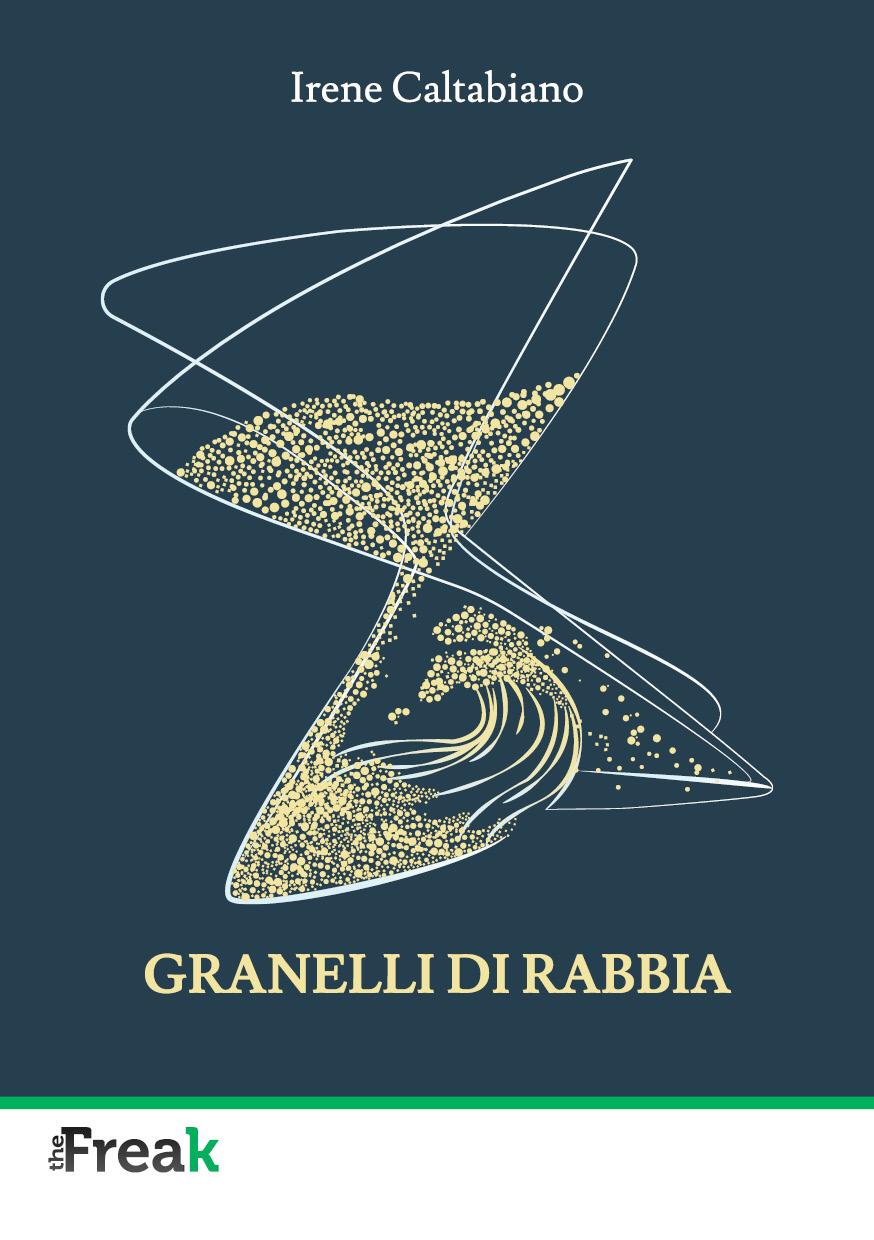 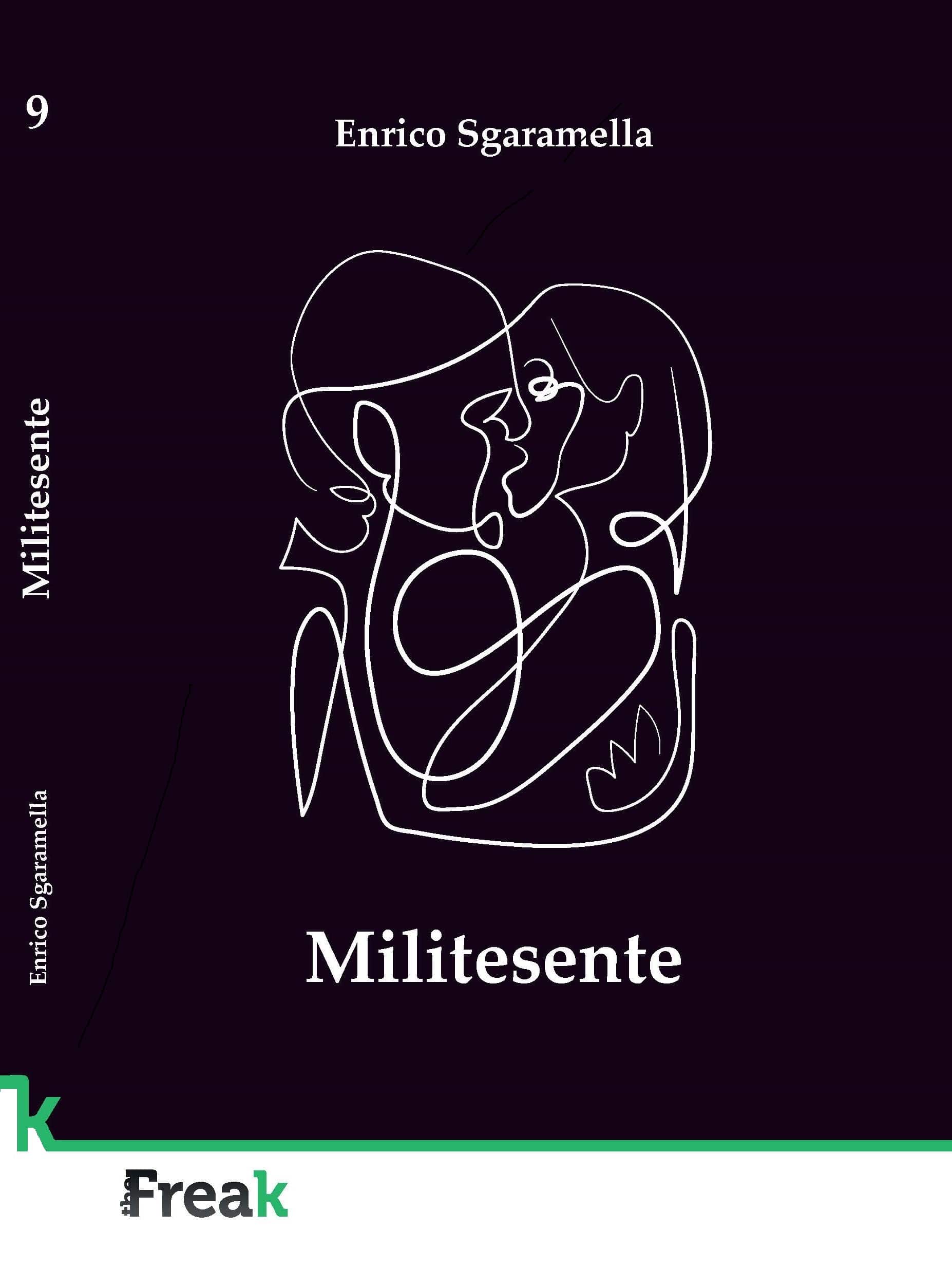 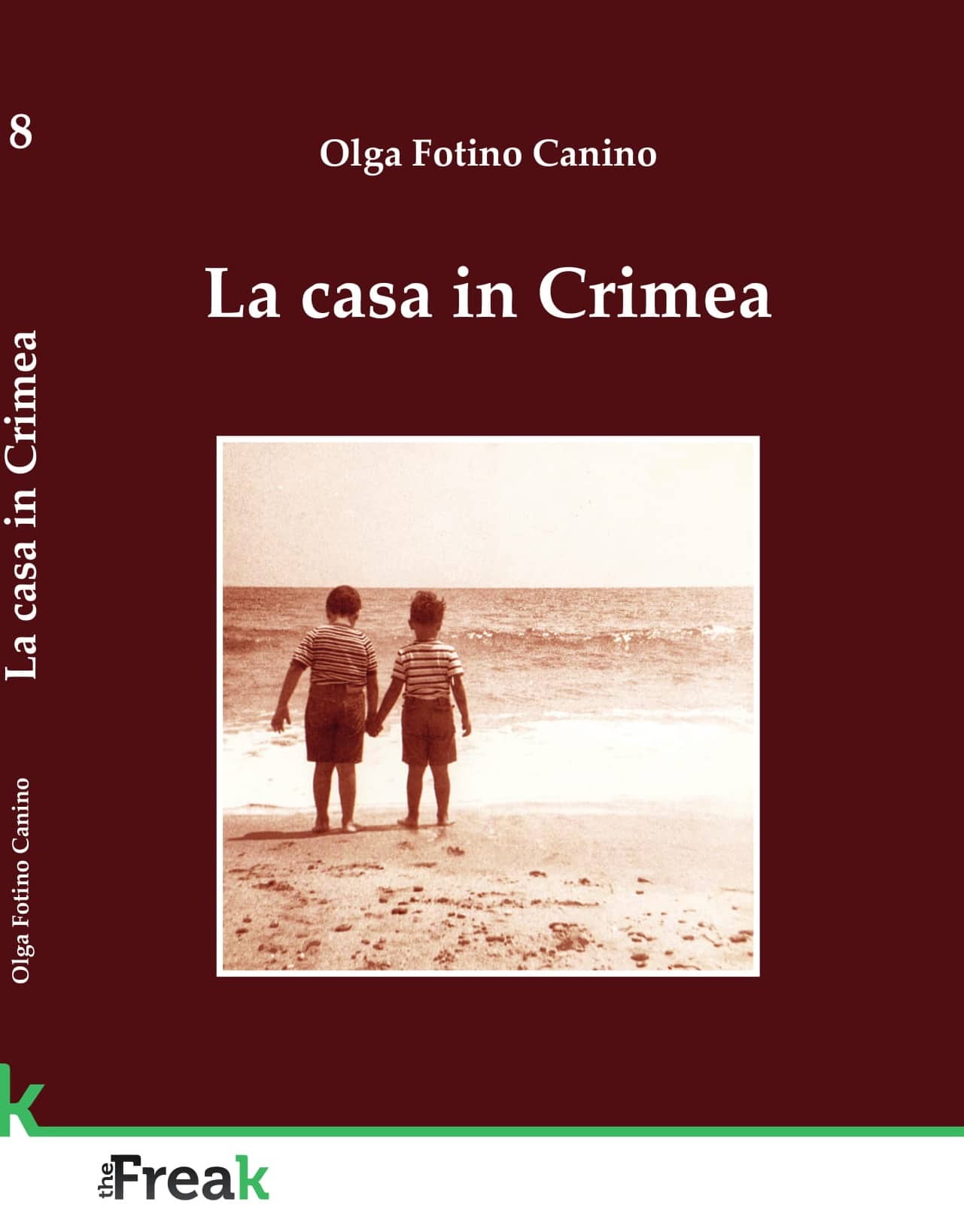 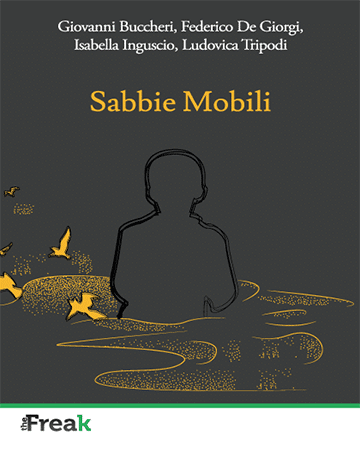 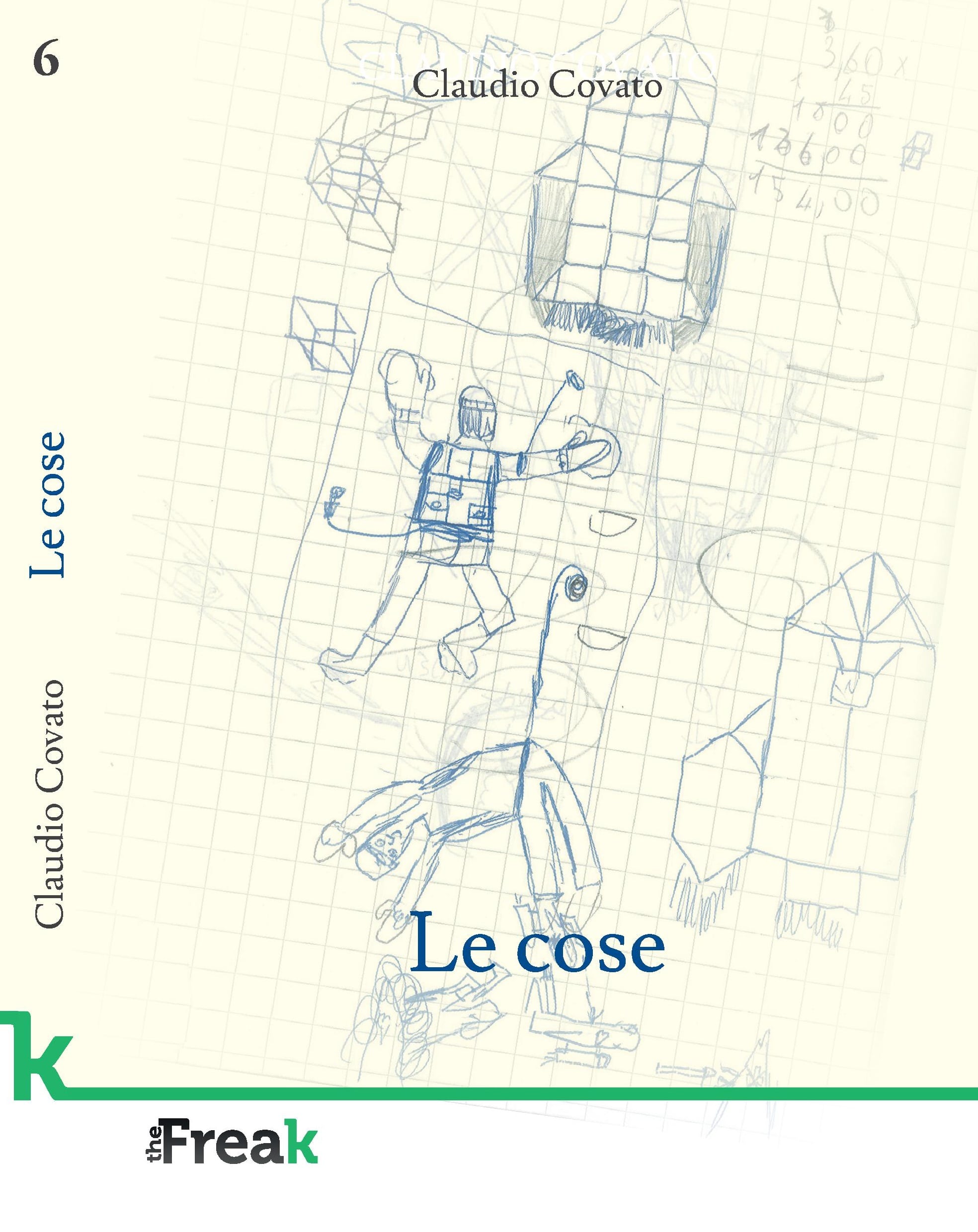 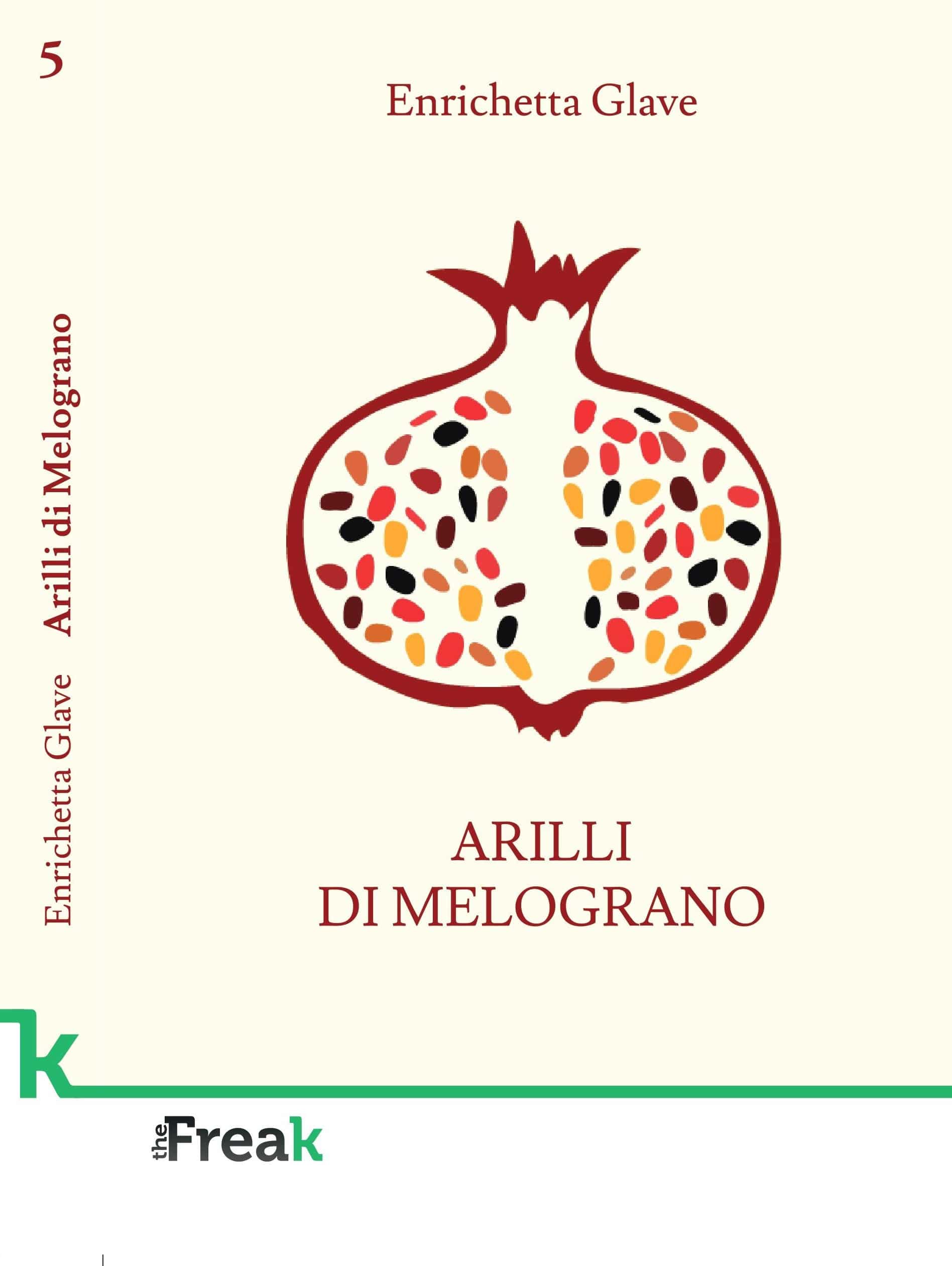 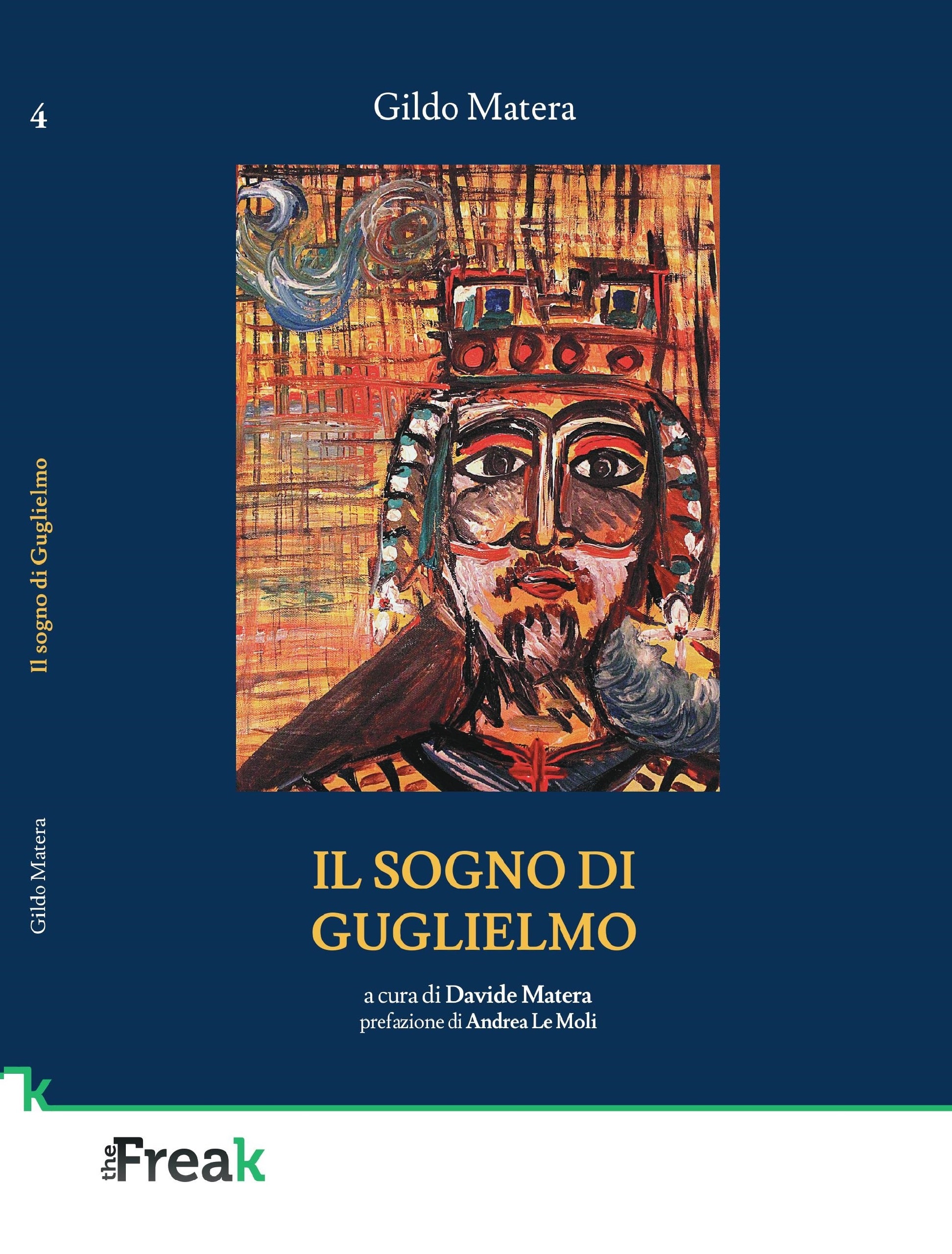 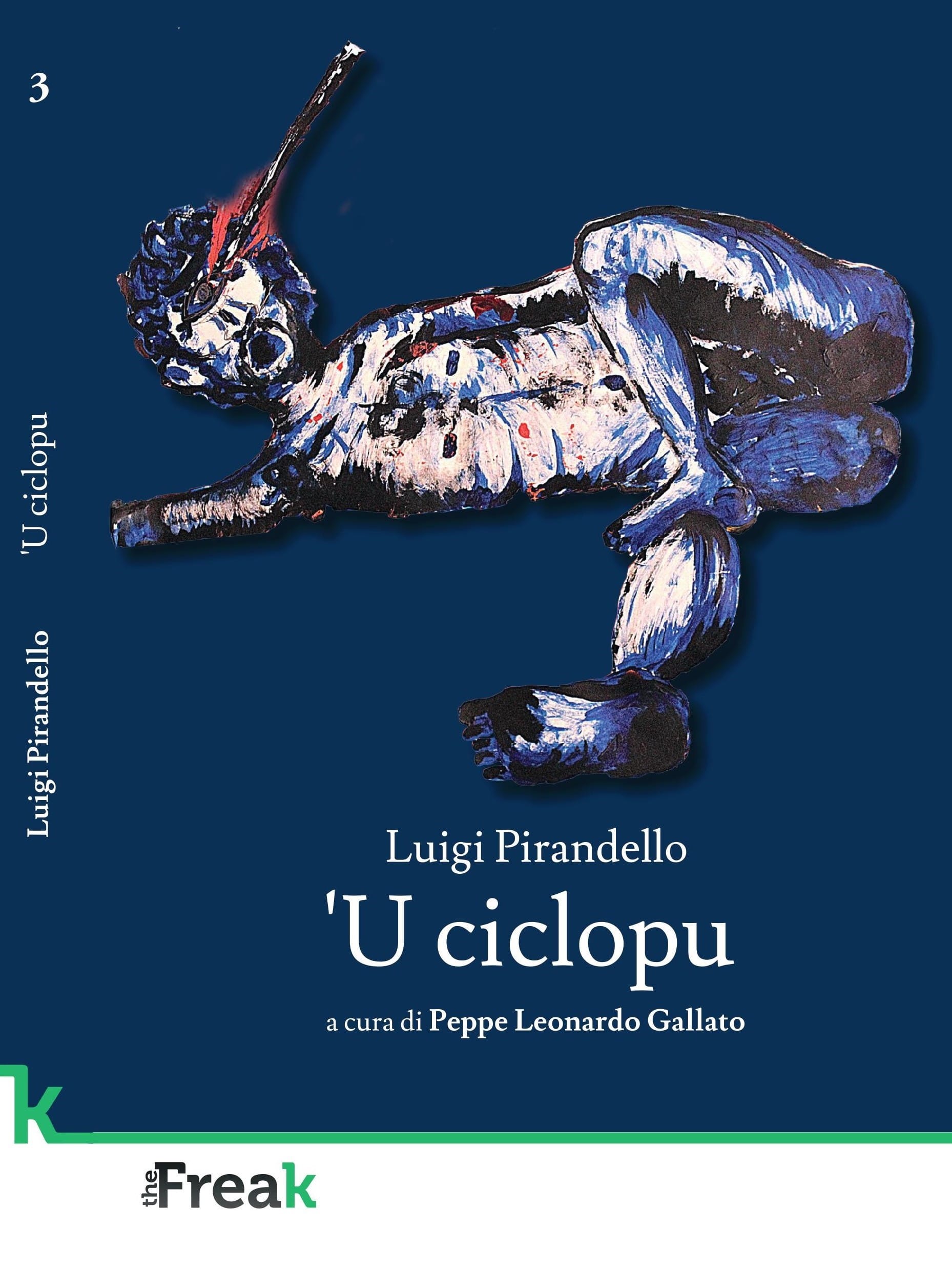 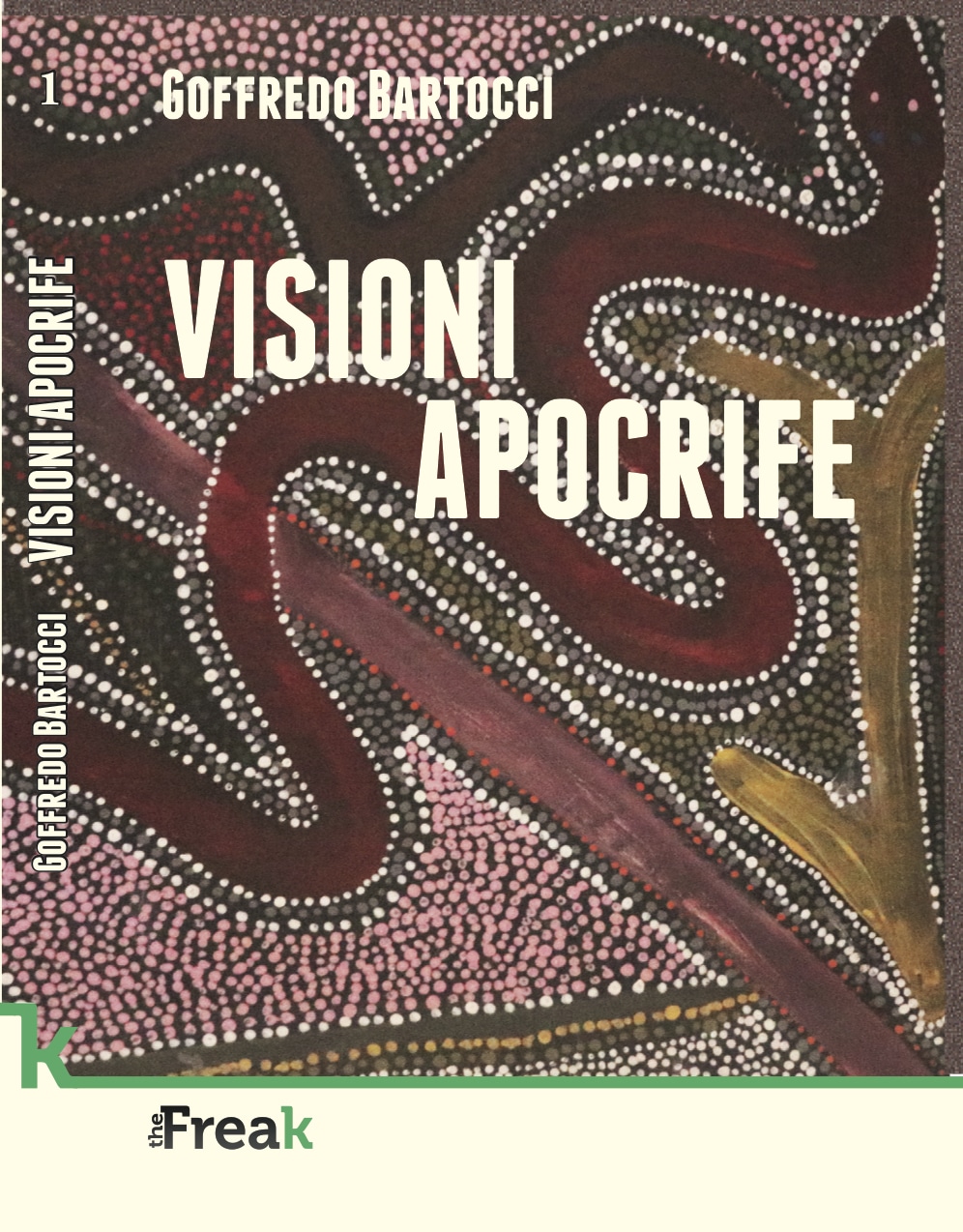 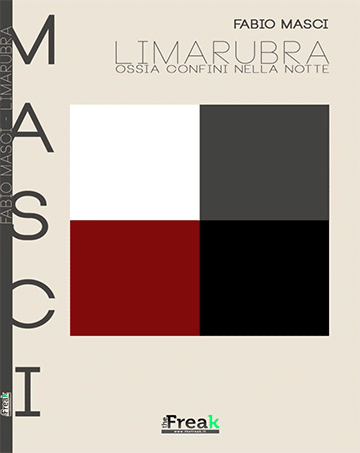